For anyone wanting to experience both New Zealand and exotic wildlife while in Christchurch, Willowbank Reserve is a rich experience that’s easily accessible from the city. There’s a diverse range of species on display, with lots of information on the animals’ behaviour, ecology, and the state of their habitat and population in the wild.

Everything is easily accessed by walking tracks, and with regular feeding times, you get a real chance to observe the natural behaviour of the animals. While there are a number of exciting international species, Willowbank truly shines as a way to experience the big picture of New Zealand wildlife – from pre-colonial native species right through to agricultural and pastoral animals that have shaped the country’s economy into what it is today.

The New Zealand experience at Willowbank is divided into three main sections along your journey.

To understand the ecology of modern New Zealand, you must understand the impact that introduced species have had on the country, and how they’ve affected both plants and animals. Creatures such as deer and wallabies were introduced, either as hunting game or to make the land feel more like the countries that early settlers were used to.

Plant species were also introduced to make the land more “productive” – at the tremendous cost of losing so much of our native forests. The Wild New Zealand section aims to educate about the damage these past choices have done, and to learn from them to protect our land in future.

As much damage as these introduced species have done, they’ve also played an essential role in the way our country has developed economically and culturally. Farming and agriculture is a massive part of both New Zealand’s economy and our identity, and it’s important to learn about the different species who were brought to the country over the past 200 years.

These include pigs, horses, goats, sheep and cattle – animals that are almost impossible to imagine New Zealand without, even though none of them are endemic species. In this area you can learn about both the early methods of farming, and the conservation work that continues to this day in order to preserve the bloodlines of these historically important animals.

Of course, no tour of New Zealand wildlife would be complete without the beautiful native bird, lizard and insect species found nowhere else in the world. These include kiwi, kea, tui and bellbirds, as well as skinks and tuatara. These creatures are crucial to our ecosystem, and many of them are in dire need of protection.

Introduced predators and deforestation have reduced their population significantly, so reserves such as Willowbank do critical work in breeding and providing sanctuary for vulnerable species. Here you’ll also be able to learn about the significance these species hold for Maori, as well as more about the indigenous culture. 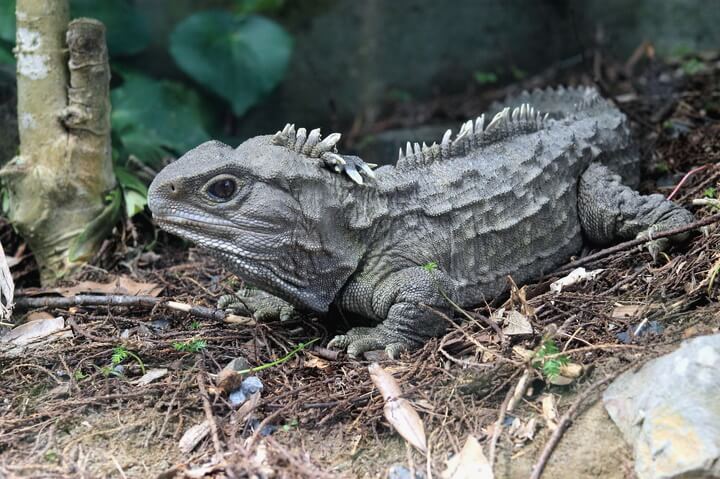 For many visitors, getting up close and personal with a kiwi is sure to be a highlight of the tour. Cute, shy and a little bit weird, they’re also a highly endangered species. There are several different varieties of kiwi birds at Willowbank, each requiring their own breeding programs to save them from extinction in the wild. The isolation of New Zealand has caused species such as the kiwi to flourish and evolve in a way like nowhere else in the world, so it’s absolutely critical that we take care to preserve them. Visiting reserves such as Willowbank helps support these programs financially. 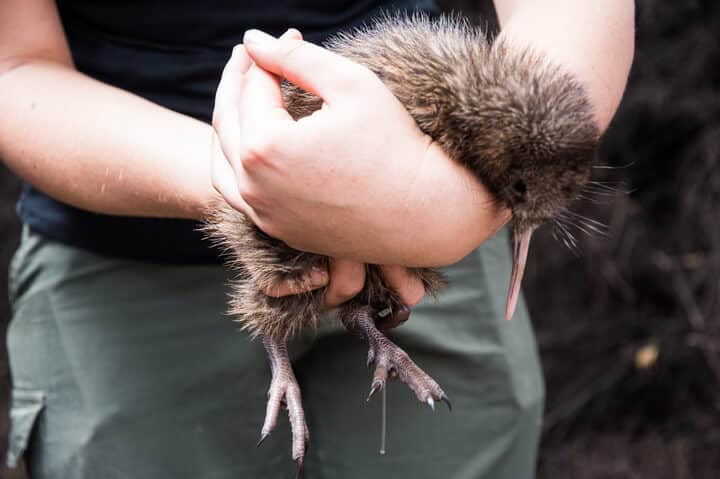 Kiwi are a very odd bird, both in behaviour and biology. They are small and flightless, with an extraordinarily long beak that allows them to hunt for grubs and bugs in the forest leaf litter. To help with this, their nostrils are located at the end of their bill – unusual for a bird. To clear it of debris, you might hear the kiwi make a loud snorting sound. The other notable feature of the kiwi is their incredibly powerful, muscular legs, which make up almost a third of their bodyweight.

Though they can be used to defend themselves, their lack of flight and small size make them an easy target for stoats, dogs, pigs and wild cats. Young kiwi are especially vulnerable, which creates the most difficulty in establishing wild populations. It takes a year for kiwi to reach a kilogram in size, which is generally enough for them to defend themselves from threats. It also takes 70 to 90 days for the egg to be incubated, during which time both the male and the egg are extremely vulnerable. Furthermore, kiwi only produce one egg at a time, which makes restoring their population a very slow proces.

Given how vulnerable they are in the wild, it’s no surprise that wildlife reserves such as Willowbank play an essential role in sustaining kiwi breeding programs. At the reserve, there are a number of species you can see. The North Island Brown Kiwi is found in pockets throughout the North Island of New Zealand, and comes in a variety of colours that help it blend into the undergrowth. There are a number of South Island kiwi such as the Great Spotted, Haast Tokoeka and Southern Tokoeka, some of which have as little as 350 birds left in New Zealand.

The species on display at Willowbank change depending on the breeding programs, which take place in a specially planted open area of bush land, which is surrounded by a predator proof fence to ensure that the animals are not threatened by pests. They are nocturnal, so any kiwi you see on display at Willowbank will be in the kiwi house, which is kept dark during the day with minimal lighting to help visitors spot the strange, shy birds.

The birds in the kiwi house are all juvenile birds – if you want to see more of the conservation process or the older birds, a Kiwi Breeding Tour is the best way to do so. Some eggs are produced in captivity, however some are brought in from nests around the South Island, to help the baby bird reach maturity before it gets released again.

Of course, Willowbank has a wide range of creatures besides kiwi to see. These are sorted into different areas, with lots of sign posts and information as you wander around.

The wallabies are equally tame, as they were hand-reared by keepers after being orphaned. Used to being hand fed and carried around like a joey, they will take food from guests and even enjoy a scratch or two. There are also a number of primates such as capuchin monkeys and siamang gibbons, which are always fascinating to watch as they feed, groom and play. 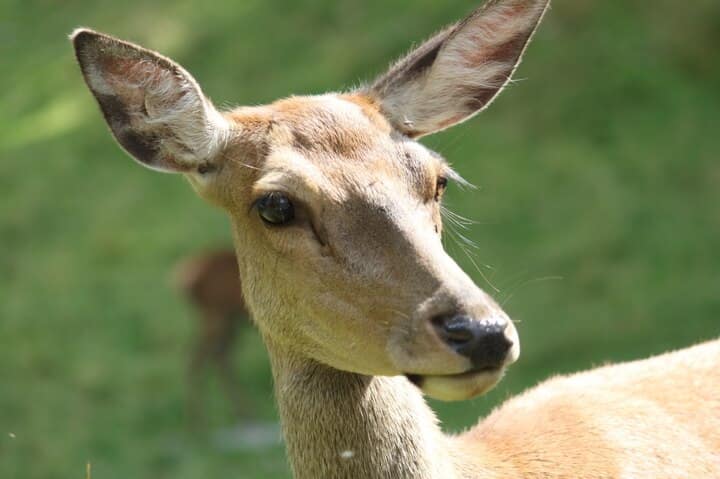 In the Heritage New Zealand section, you’ll find a number of farmyard species that live and work on farms throughout New Zealand. These include llamas, which are becoming increasingly popular for their light, extremely warm fur, as well as a huge gentle Clydesdale horse such as those used on farms in New Zealand since colonisation began.

There are myriad chickens, such as Polish Bantams, Chinese Silkies and Buff Orpingtons. These are free to roam around the farm yard, and greatly appreciate being fed from the animal feed bags that you can purchase when you enter the reserve.

The Natural New Zealand section is where you’ll find some of the incredible native species that call New Zealand their home. The kea is the world’s only alpine parrot, and they can be viewed in a large aviary that allows them the freedom to explore and be curious about the guests. They’re extremely intelligent and love solving problems – ensure they don’t get hold of any loose jewellery or accessories, or it may never be the same again when you get it back!

Kunekune pigs are also natural charmers, grunting and jostling with each other to get the most treats dropped in their mouth. While not native to New Zealand, they were brought by early Polynesian settlers, and lived more harmoniously with the environment than other introduced species. You can also feed the eels, which live under a small wharf and eagerly accept meat from visitors.

For those who want to experience animals up close, there are Lemur Encounters, Junior Keeper Experiences, as well as regular feeding times during the school holidays. There are also tours if you want to see more of the behind-the-scenes running of the reserve, as well as more of the kiwi and kea.

Willowbank Wildlife Reserve is a fantastic way to experience the different species that make up New Zealand’s unique ecosystem, and visiting the reserve helps support conservation efforts for years to come.