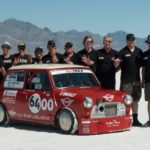 These guys will have had almost all their thunder stolen by the hubbub of the Olympics, so let’s give them a bit of attention.  Project ’64 is a team of Kiwi’s who last week broke… (read more) 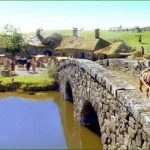