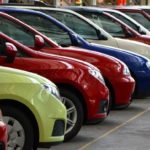 Spring Is A Great Time To Explore Nelson

Summer is the season that most holidaymakers associate with Nelson, and at NZ Rent A Car Nelson, we totally understand why. The sun shines for days on end on our golden beaches, and the warmer… (read more) 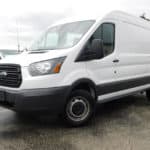 Team Up With Us

If there’s one huge thing we Kiwis missed during lockdown – apart from takeaways – it was team sports. Not just watching it, but playing it. It was tough to be stuck at home without… (read more) 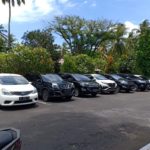 Cheap and Cheerful Doesn’t Have To Be Nasty

When it comes to budget car rentals in Nelson, we like to think we’ve got low-cost vehicle hire covered. While there are other companies out there offering cheap rates, we’re different. For example, we take… (read more)

Save On Petrol While Saving On Car Hire

As specialists in cheap car hire in New Zealand, we have a vehicle to suit your budget. You can start with our budget-friendly cheap and cheerful range, which is a popular choice for students, backpackers… (read more) 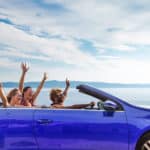 There’s no doubt about it: New Zealand is at its most beautiful during the winter months, particularly in the South Island. But while snow and ice might look postcard-perfect on the mountains they’re not as… (read more)

Preparing To Hire A Van With NZ Car Rental Dunedin

If you have been planning to travel in a group over some rough terrain or simply need the extra space for luggage, chances are you have considered van hire as the most convenient choice for transportation. … (read more) 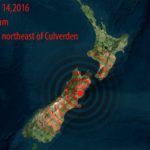 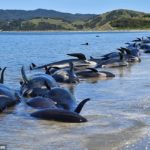 In February 2017 over 600 pilot whales beached themselves at Farewell Spit, a fin-shaped headland at the northern tip of the South Island. It is the second-largest whale stranding in New Zealand’s recorded history, after… (read more) 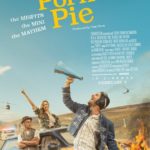 Roaring into cinemas this weekend is Pork Pie, a remake, or “re-imagining” of Goodbye Pork Pie (1980), New Zealand’s cult classic road/buddy movie. In the original, an opportunistic young hoon rents a yellow Mini in… (read more)