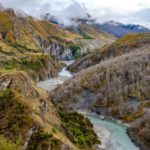 The scenic beauty of the 22 km Skippers Canyon gorge is definitely not to be missed when visiting Queenstown area. Whether you see it up close on a speeding jet boat, take a drive along… (read more) 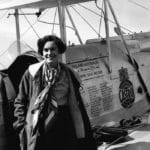 High above the arrivals hall in Auckland’s international airport is a plane. It looks tiny in the cavernous, reverberating terminal – merely a decorative prop. But this is the plane that flew from England to… (read more) 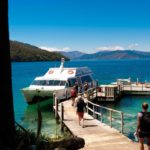 It’s 1.20pm, and a catamaran idles with a baritone murmur at the wharf. On neighbouring jetties water taxis tug nonchalantly at their lines, a giant cruise ship towers over Waitohi wharf, and Picton harbour glitters… (read more) 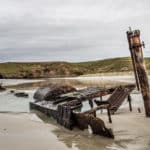 Last week I wrote a post about “visible shipwrecks” of the North Island coastline, wrecks that you can visit on foot. Our fascination with these rust-ridden hulks comes partly from our simultaneous love/fear of the… (read more) 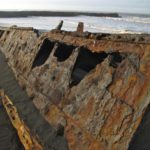 Shipwrecks have a special lure, don’t they? The spectre of tragedy that surrounds them, the resonance of loss, and a reminder of the ocean’s uncompromising power. More than most historical artefacts – restored cars, preserved… (read more) 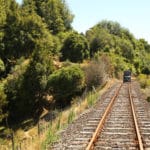 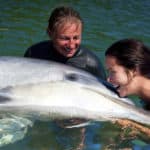 Dolphins are perhaps the most loved and respected creatures in the sea. Considered by marine biologists to be highly intelligent, they have a brain-to-body mass ratio second only to humans. They are also very… (read more) 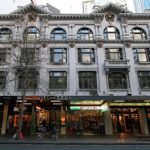 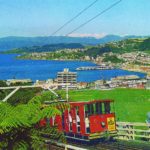